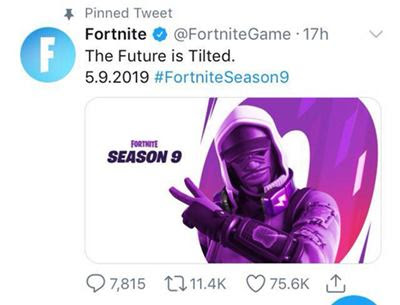 One of them is to carry out the Unvaulting event and also bring back the Drum Gun which is very popular with Fortnite fans. Read More: Fortnite vs PUBG Mobile?
In addition, Volcano at Fortnite will also erupt and destroy Tilted Towers and Retail Row.
This information is obtained from the tweet from Fortnite and indicates that Season 9 of Fortnite will take place on May 9, 2019.
The teaser is also rumored to be showing a new skin that looks similar to a ghost from Japanese folklore. Read More: Fortnite Unblocked at School?

That brings speculation that Epic Games will introduce "magic powers" in Season 9 later. 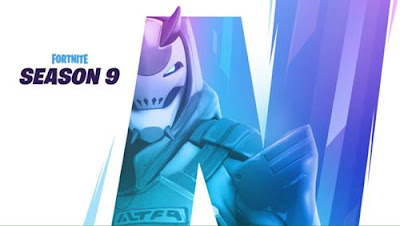 In the picture from the Fortnite twitter post, we can also see that there appears to be a letter "N".
One popular guess for the "N" is "Neon" because Fortnite seems to be heading towards a better cyberpunk aesthetic for this new season.