Home CONSOLE Official! This is the Coolest PlayStation 5 Specification! Must Buy Now?

Official! This is the Coolest PlayStation 5 Specification! Must Buy Now?

Shortcutgame - PlayStation 5 is an advanced technology in the field of games. PlayStation is a series of systems that can display images, sound, the motion that comes out when connected to a television via a connecting cable. PlayStation is one of the means of children or students to remove saturation. This PlayStation game is a computer program based game that provides a new type of games that kids really liked. This game is liked because many offer a wide variety of themes, images as well as interesting sound effects. Kids can play soccer games, car racing, motorcycle racing, Detective games, Jungle Search, and many other themes. 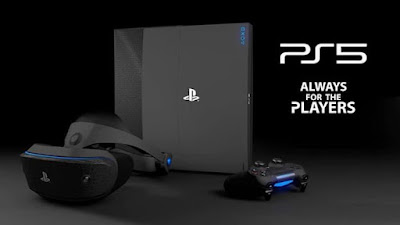 And now from the development of PlayStation, from the first version until now has appeared the fifth version or the most recent version, and here I will discuss the specifications of PlayStation 5 that has seen its specifics to the public. Sooner or later, the PlayStation 4 will be abandoned like some of the old consoles of the Sony PlayStation, and we'll be ready to switch to the latest generation console, the PlayStation 5. 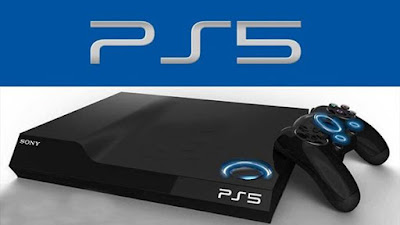 This cool thing with just one console we can be nostalgic about with an old, iconic and historic game. Given that, it is also certain that the PlayStation 5 will have 8K graphics, which obviously later details are not the main.  Ray Tracing is also pinned as one of the technologies on the PlayStation 5. In short with this technology you can get clearer and more realistic graphics and images. The Hard Drive system that was previously used for some of the older PlayStation consoles on the PlayStation 5 would be replaced with a more sophisticated SSD, where the moment of data reading and data transfer would be faster, so the playing performance would be better Certainly.

He also explained that the release of the PlayStation 5 will be periodic and not suddenly so that the transition players from PS 4 to PS 5 can take place periodically. When the PlayStation 5 release, PlayStation 4 will also get the same game. Well, the further information is still unknown, but this is already the main picture. What do you think? Directly want to buy PlayStation 5?