Shortcutgame.com - Saints Row The Third is an open world game that looks fun, this might be the right sentence to describe the latest project from Deep Silver - Saints Row 3. Unlike the previous 2 series which focused on the inter-gang battle, Volition decided to take this madness further on Saints Row 3.
Alien attacks, superpowers, unreasonable weapons, to bundles that exceed common sense were introduced in this one series. After various teasers, trailers, and demos, the chance to try out this game is finally in sight. The question is, can your device run it? 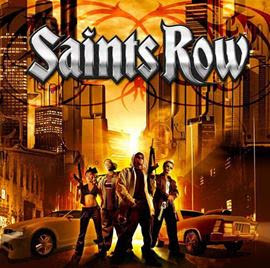 As a multiplatform game, Saints Row IV will certainly appear more leverage on PCs as the strongest platform at the moment. But in contrast to similar games that prefer realistic visualization, the impression of cartoons does indeed flow thickly from Saints Row 3.
Read More:
But the vast world and the variety of visual effects that he stretches certainly presents its own challenges. The question is now, can your rig handle the madness that it offers?
Following are the specifications needed:


Some proven Graphics Cards can run this game:
Minimum


What about the specifications of your PC? Is it enough to meet?