Are you a fan of the famous game Mobile Legend or commonly referred to as ML? This popular game indeed has a lot of attention to many people, ranging from small children, teenagers, adults even some of them are parents. How can it? As the development of technology and the rise of the movement of the Games developers from the beginning of the PC turned to the mobile version, then it is no wonder if Mobile legends game is one of the interesting alternatives for those who want to play MOBA easily and Practical.

Unlike enjoying online games on PC, laptops, computers that have to sit and in certain rooms that provide facilities, gamers are made easy because mobile legends can be played anytime and anywhere on your Android-each well in Room, work break time, or when in other relaxing places. This online game is the latest 2019 game popular in the world. Every day there are only thousands or even more people who play this online game.

Well, usually when playing Mobile legends every team needs to have a hero. Because a variety of strong heroes are precisely needed to be able to take the team to the point of victory. So you need to be selective in determining the best hero to play. Heo's Role is like Fighter, Mage, Marksman, and Assassin. You're curious what Hero wrote in Mobile legends Best of all? Do not worry, read more you can see the description below is there are at least 5 heroes that are rising the leaves that are most likely to make you win. 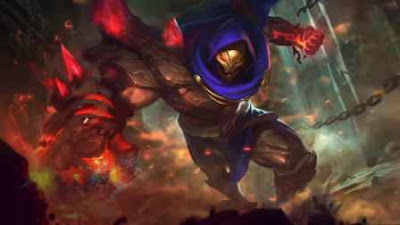 The best hero of mobile legends comes from Aldous, he is the only hero in Mobile Legends that can instantly see the enemy – his enemies on a map and comes. This is certainly easy for Aldous and his team to find and then kill the enemy. Aldous is often called-as Overpowered because one of his skills will continue to increase and increase while destroying the minion, so he will be stronger in this game. 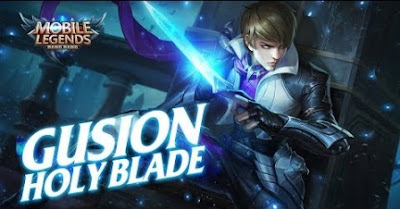 Hero Gusion is one of the characters in Mobile Legends. His ability was with his moving speed – moving to help his team. Gusion also has high damage with various magical items like Karina. However, for its use it is a bit more complicated and difficult, so you have to familiarize yourself with using one of these best heroes. 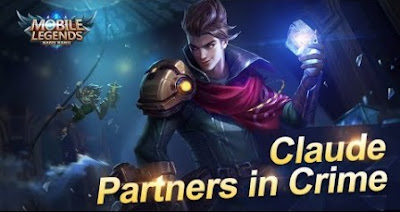 One of the heroes that have a fast-moving Skil is a Claude hero. This person can move to his pet, which is Dexter. This is what makes Claude one of the marksman with very high mobility. Not only that but compared to other heroes Claude also has the most rapid attacking abilities. So you can use this Hero because this hero is also the most used when the tournament is Mobile Legends.

If you like to use Hero with abilities in terms of finger speed, Harith is a suitable choice. Cooldown quickly makes Harith have to continue using his skills to give repeated damage – repeat. In addition to this, it is a powerful way to avoid attacks from opponents. Another thing is that this Hero is the most feared mage because it has a cooldown that is so fast and certainly very deep damage from the beginning of the game. This is what makes Harith very superior when compared to other heroes. 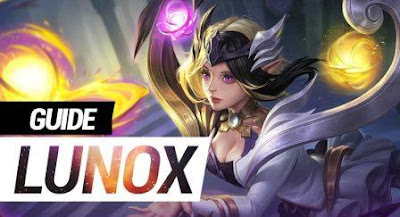 The last Hero was present from Lunox. The Hero itself is very much in demand by Mobile Legends players, the reason being that it has a lot of abilities and enormous damage. Although Lunox has a good ability, the skill is not too difficult to understand in 4 skills. Where all the skills are big damage, and the unique one can also make Lunox blur easily.

That's the list of the most popular heroes who have the most incredible skills from other heroes in this Mobile Game of Legends. This person can certainly refer to the choice of the best hero for each of you – each as a player. For those of you who just want to be an ML player, worth to know each-each Hero and his ability, yes, to be able to win in the game is quite clever, thorough and understanding. This mobile game can be easily downloaded in Playstore service.

Hopefully, this information is useful and thank you for stopping by reading about 5 Hero Game Mobile Legend that was present in the year 2019. If to know more about some of the latest heroes can visit Shortcutgame blog. There is a lot of information including some special Skin scripts.